In East Berlin, there were people desperate to leave, and the building of the wall in 1961 just steeled their resolve. 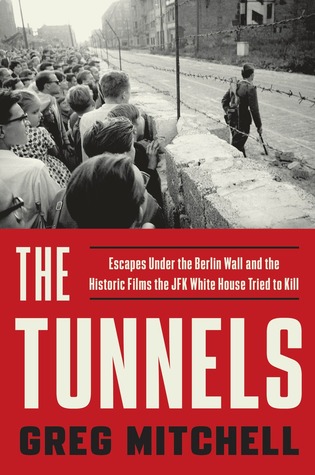 This is the story of those who tried to get away, and how NBC and CBS raced to have the chance to film such an escape … and how the Kennedy administration tried to stop them.

Betrayal, arrests and killings are all part of the story of those to attempted to breach the wall, and that’s documented here.

Interesting to see an unfettered look at Kennedy, without the afterglow of sentiment. He was more of a hawk than we remembered, but also more timid. But considering nuclear war was always minutes away, maybe that’s understandable. He also told the CIA to begin investigating American journalists – a huge betrayal of the CIA’s stated job.

The aftermath of the tunnel crossing wasn’t always sunshine and roses, either. One crosser brought his wife … and promptly lost her to another man.

Lots of twists and turns here, like a good novel – but it’s all real.

Thanks, Blogging For Books, for the book.

Another book about my favorite band, the Beatles.

The book attempts to place the album in the context of 1967, so includes the Beach Boys, Kinks, the Who, Pink Floyd, Rolling Stones and all the usual suspects. 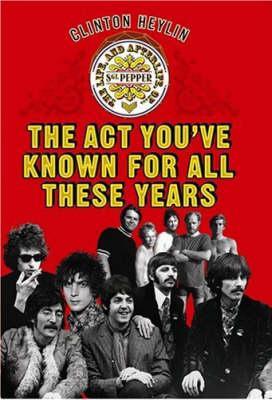 Problem is that the writer can’t decide what he ultimately feels about the album. He seems to be among those who say that Sgt. Pepper killed “pop” music – which is ridiculous. He also spends the last chapter blasting anybody who considers it one of the best albums ever released.

The writer’s style is also a hurdle – too clever by half full of puns, inside jokes and references that miss the mark.

It was a timely read (it jogged my memory about Sgt. Pepper), but I didn’t really get anything new from it. Just some slings and arrows from somebody who apparently believes he’s above liking Sgt. Pepper.

He was more than a gin-besotted juggler and movie funnyman. W.C. Fields was a tragic figure who worked hard for his career, even though the movie studios didn’t always cooperate.

Like many comedians, it seems, Fields worked through personal issues – drinking among them, yes, but also a loveless marriage, a series of affairs and continuing professional disappointments. 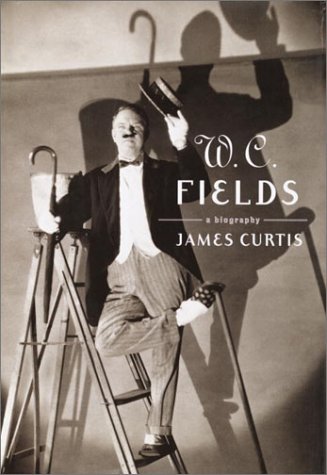 Fields went from vaudeville to radio,  from love to loneliness, and from success to failure and back again. Along the way, he wrote many of the scenes and gags that made him a known quantity. But the legend of his drinking always outweighed the reality.

Throw in a wife he left but never divorced and a handful of skits from the formative days of vaudeville that he kept resurrecting in movie after movie and you’ll see why he never quite rose up to the top until, ironically, after his death.

Fields is quoted extensively from his own memoirs and letters, and comes off as a much smarter man than I was expecting. He also was shrewd – he stashed away money at banks all over the world just in case.

One of the more amazing comedians of the era.